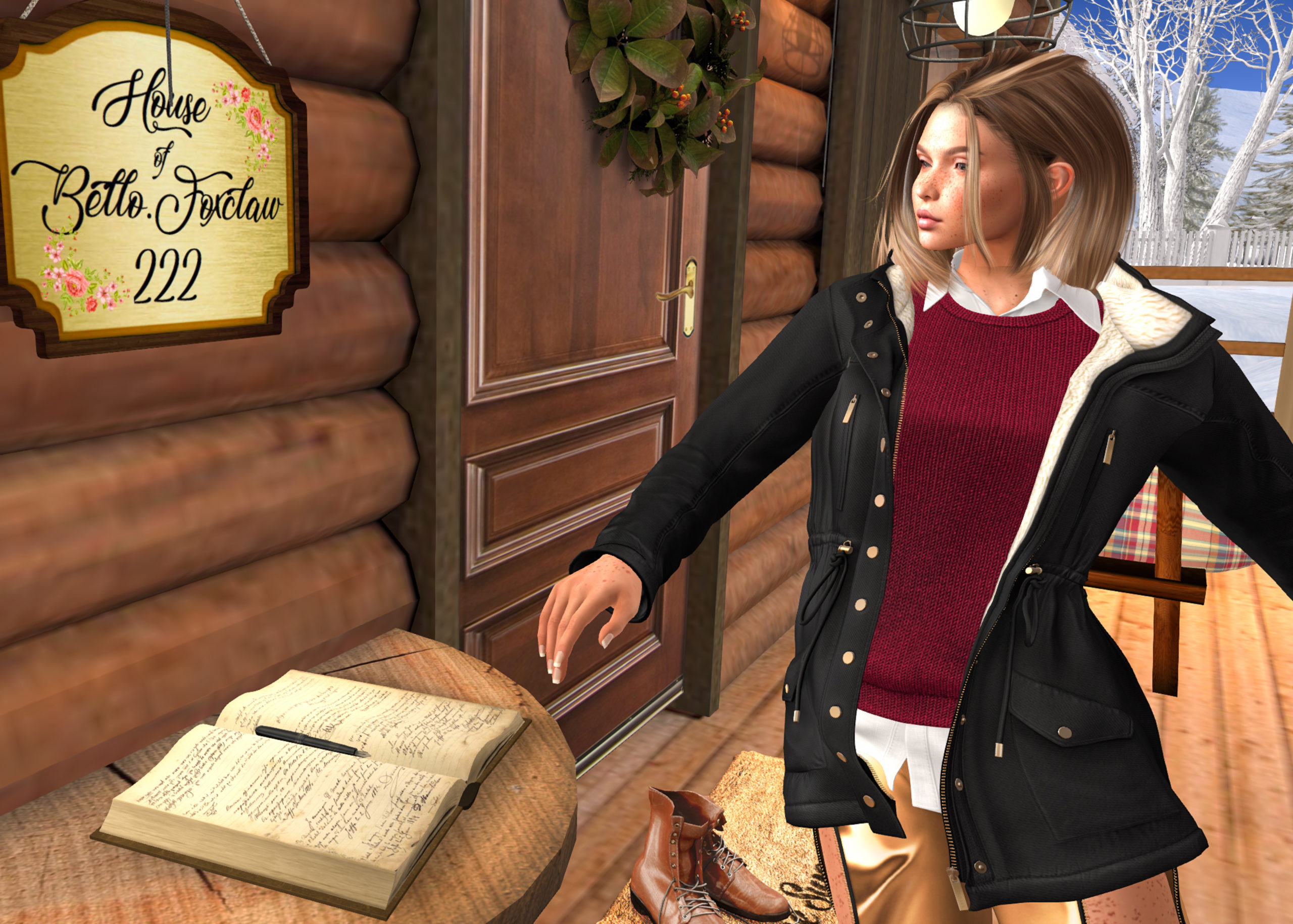 I was looking for places to ice skate and I wound up riding around on the Okemo Nakiska & Southern Railway through a giant swath of snow regions in SL’s Southern Mainland area. Riding through region after region of frozen tundra brought up different feelings and ideas: The Ice Fortress at the end of Inception; Being in Hong Kong and riding the KCR – the Kowloon-Canton Railway.

It all started when I dropped in on Jenny Bello Foxclaw’s lovely 2048 parcel, The Nevermelts Lodge.

Jenny opened her guestbook in Dec 2018 and in these 3 years there have been 32 guest postings, counting the one I left today. Here are a few samples:

At Okemo Canyon there were shops and information boards and the bridge over the tracks was dedicated in the memory of Tommy & Mary Makem. After reading Tommy & Mary’s story, I waited for the train and hopped on. The train carries on heading toward the southern end of the SL mainland continent.

The railway doesn’t quite make it to land’s end at Klaw, instead the last stop is just a kilometer shy of that with the last station at Smithers Bluff.

After exploring the southern end of the line I hopped back on the train and rode north. I passed a number of stations, passed the Nevermelts Lodge, and rode on to the northern end of the ONSR line at Wengen.

There’s a ski lift and a free skis & poles giver right by the train station at Wengen, so I geared up and rode up the mountain.

In addition to hosting her own cool AR Books & Coffee shop, EmilyWand also blogs & vlogs about other great shops, and other things. Check out her website!

The Second Life wiki has some info on the Okemo Nakisku & Southern Railway:

ONSR was initially a private build, mostly by Veronica Quackenbush. She acquired the right of way through several sims over several years. Kitto Flora scripted the cars and and switches in Smithers Sim for her.

Later Kitto Flora was temporarily commissioned by Linden Lab to build the extension of the ONSR to the Wengen Sim. The ONSR now runs across 13 sims and serves 10 stations. A round-trip takes about 22 minutes. 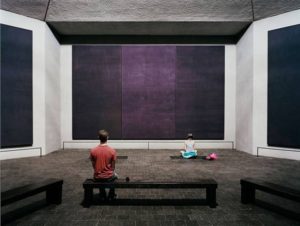 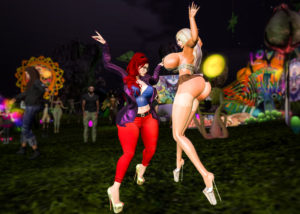