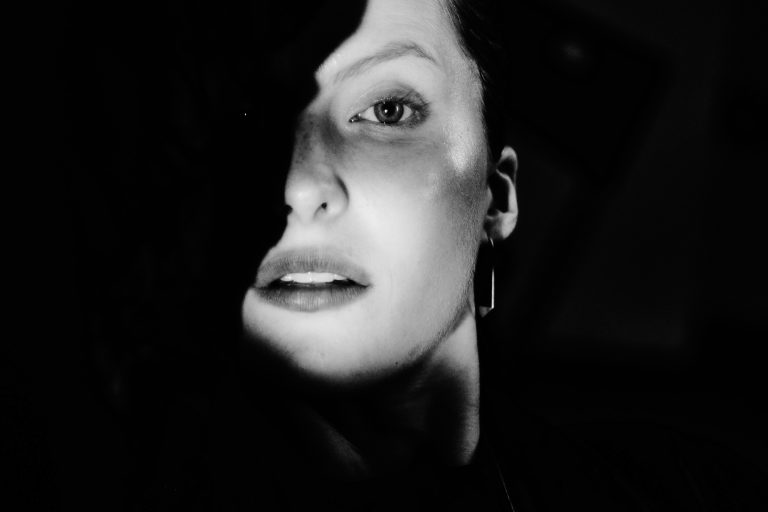 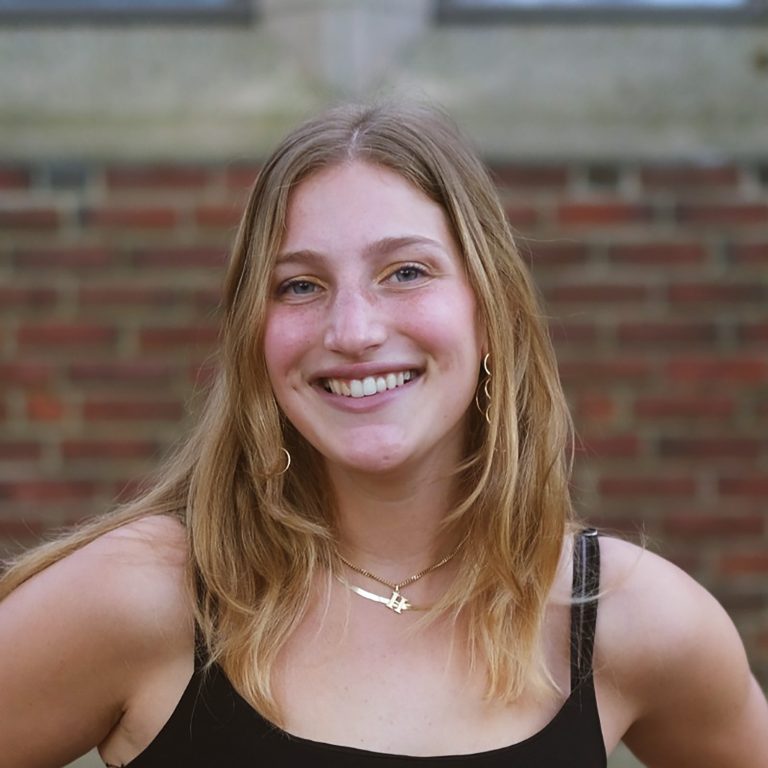 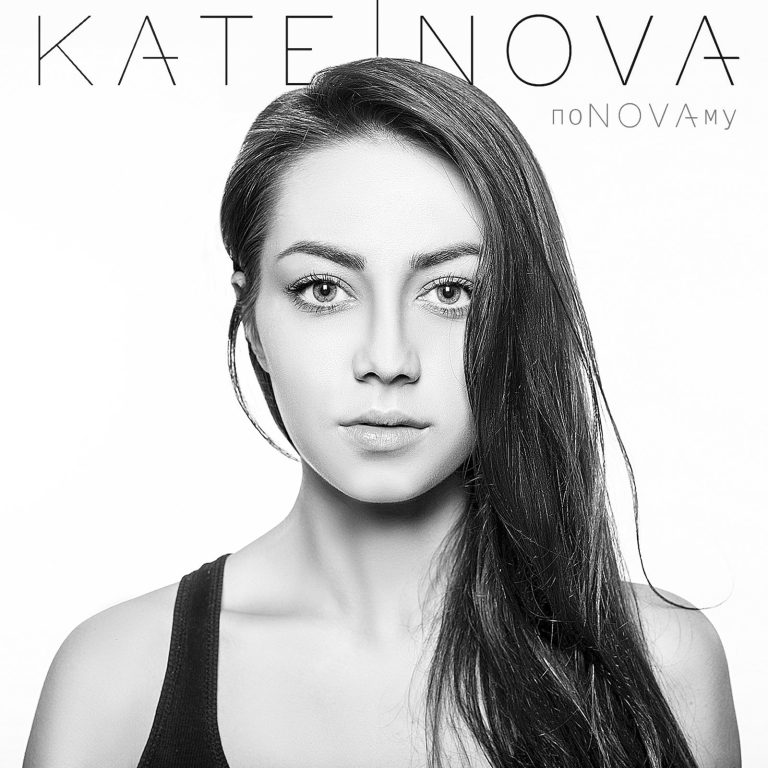 Yesterday google informed me that I’m a best selling author! Today I learned that I’m also a Russian pop star! 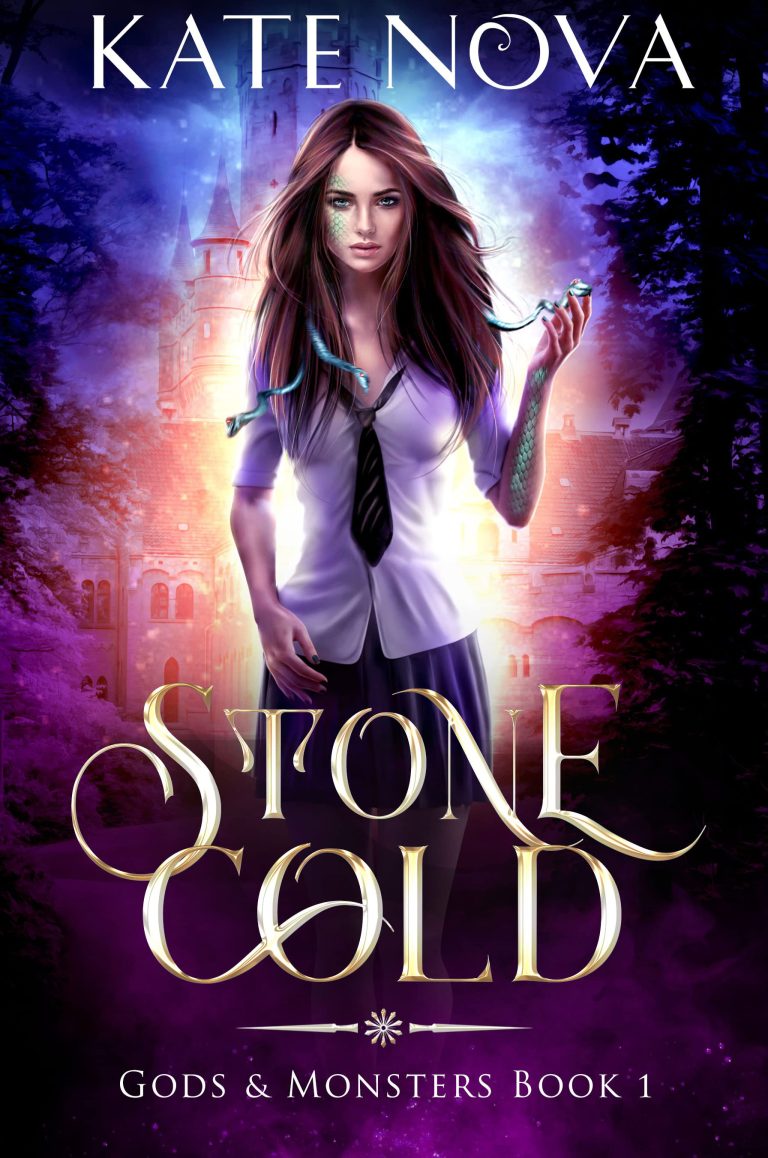 I realize this is nearly impossible to believe, coming from someone as vain as me, but before today, I’ve never googled myself. Well, I just did and SURPRISE! I’m a best-selling author!