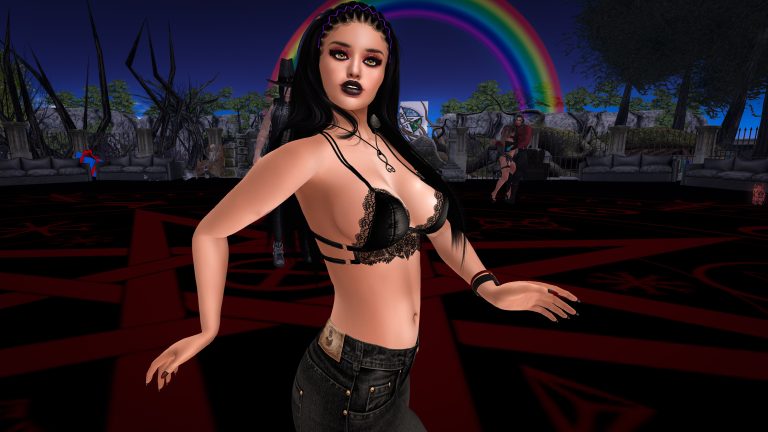 Dancing at Coven in the wonderfully fitting Dhoma Alice bra, in black, natch! 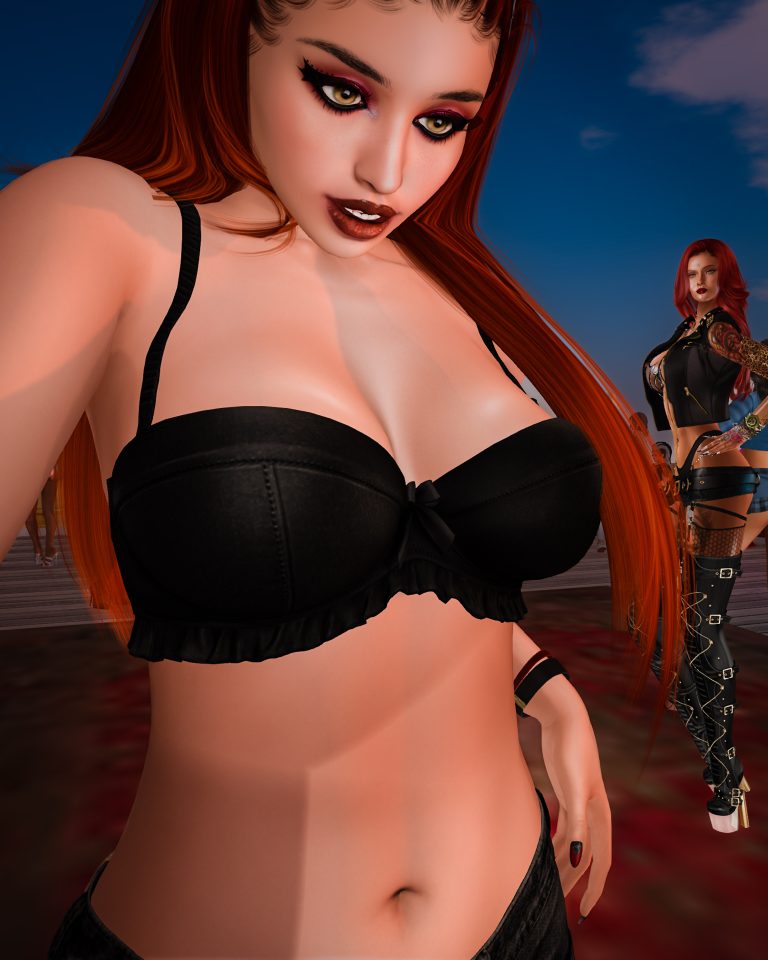 The 2nd black bra I ever purchased! Cecilia noir from Erratic/Risque! I popped by Skygirl Kline’s always hopping, but seldom dancing, Lesbian Loft to snap my Daily Booth pix for today. 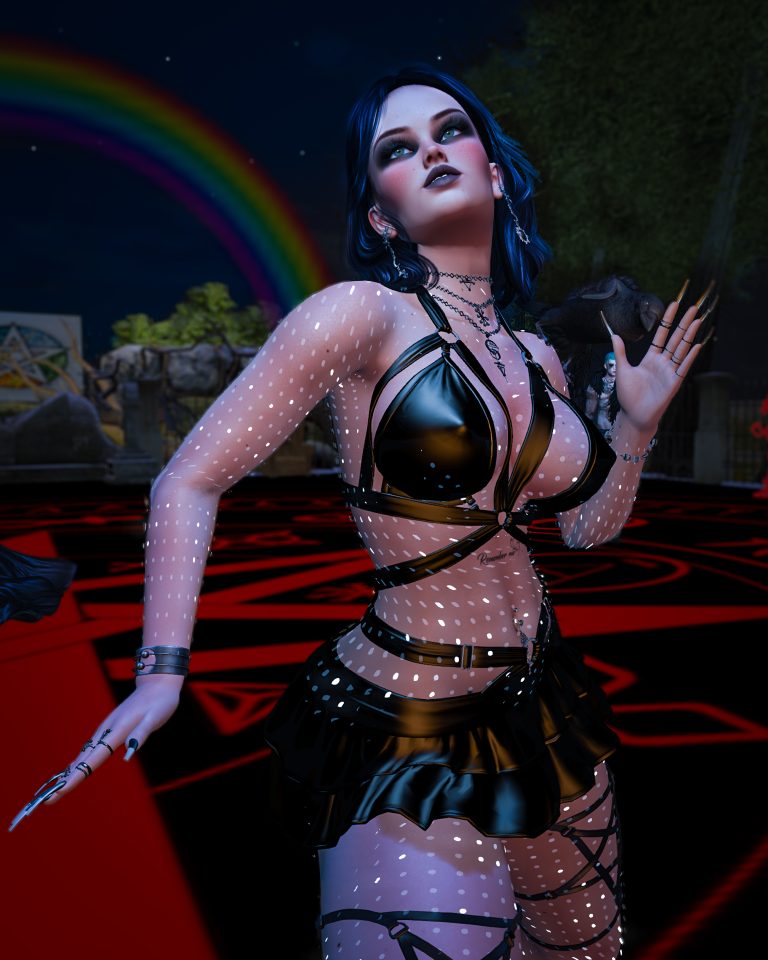 If it’s Tuesday, I must be looking for someplace to park my avatar. The Pink Institute is always inspiring, but I’m feeling more black then pink today, so I dropped by the dance club Coven. And was promptly distracted by the visual splendor of Monih Erin. 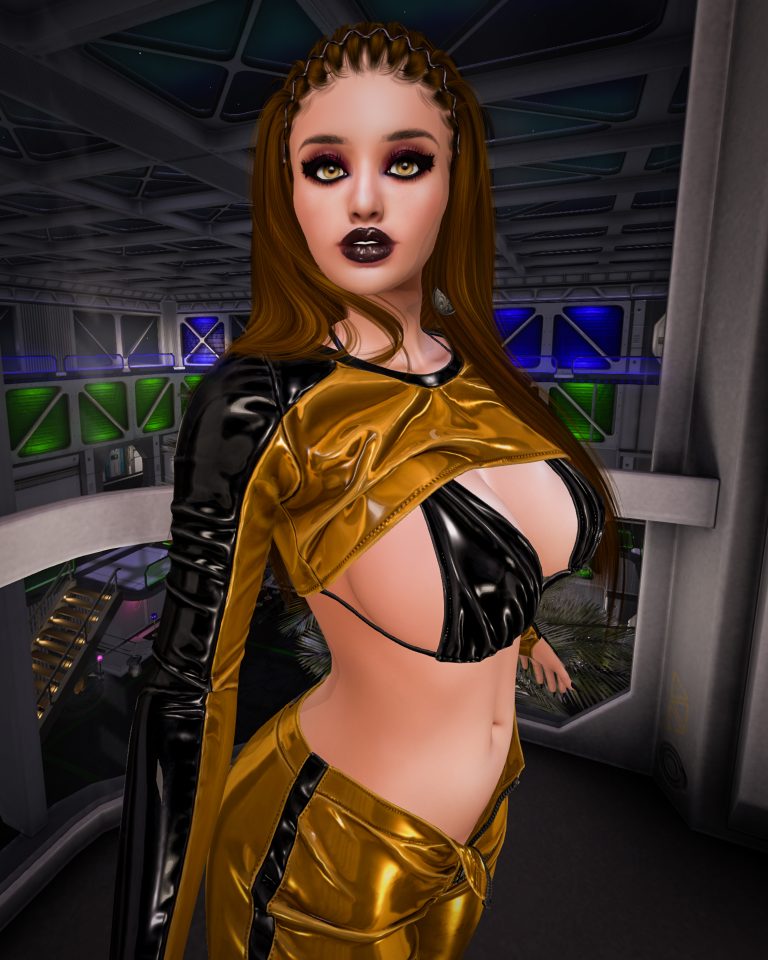 OMG, I got a new black bra today! The Brigit Latex bra from Avec Toi. I took these photos at Mimas Station, the base on Saturn’s prime moon. 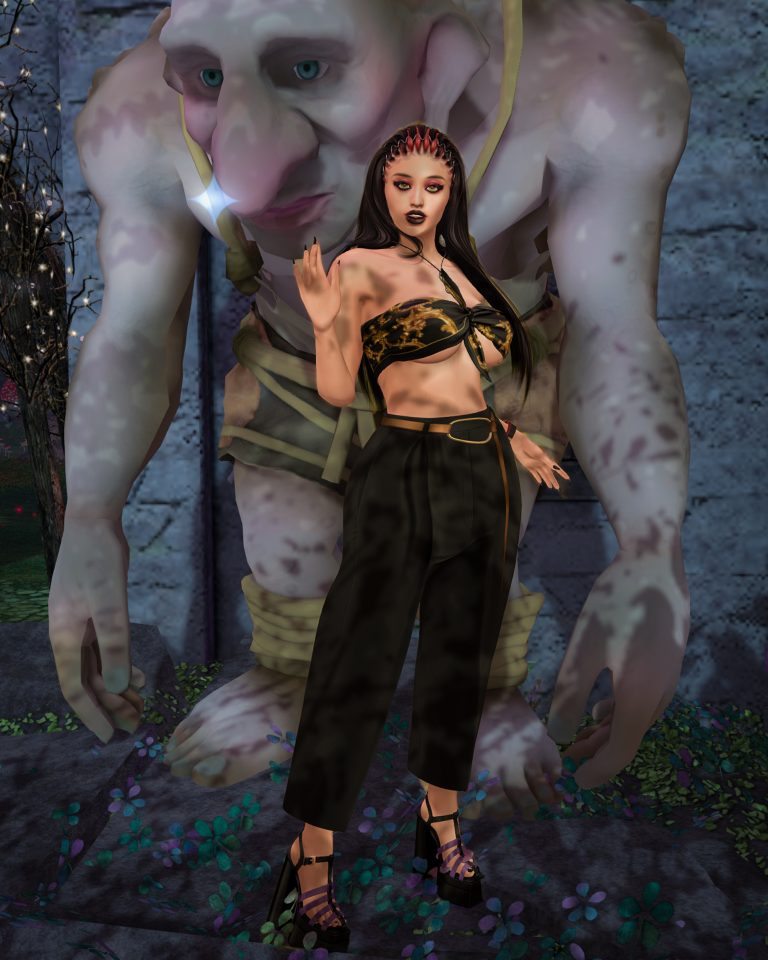 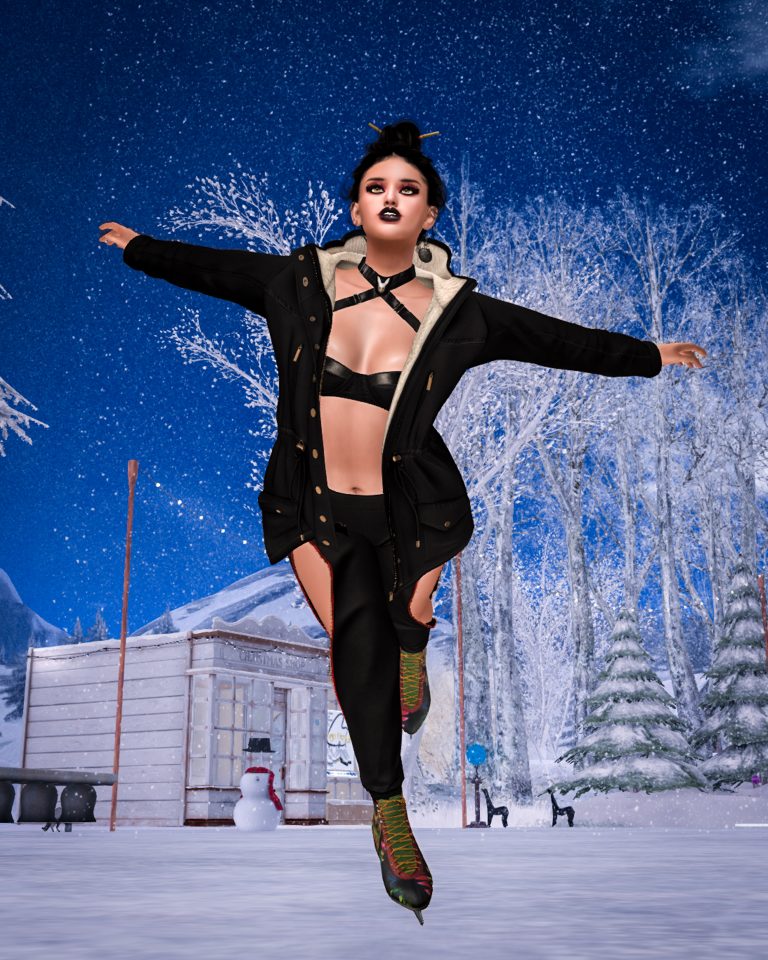 It was cold today. Fished out my arctic parka and went skating at Adagio Winterland, home of Almost Live Karaoke. 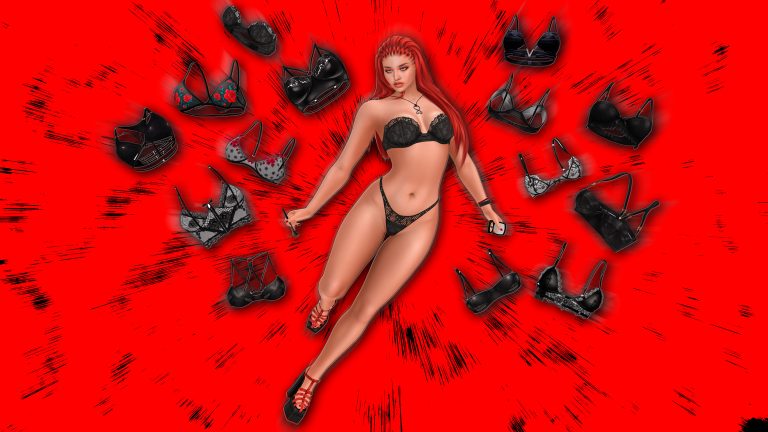 A peek at my collection of Black Bras. And why they’re the best thing you could possibly wear for every occasion. 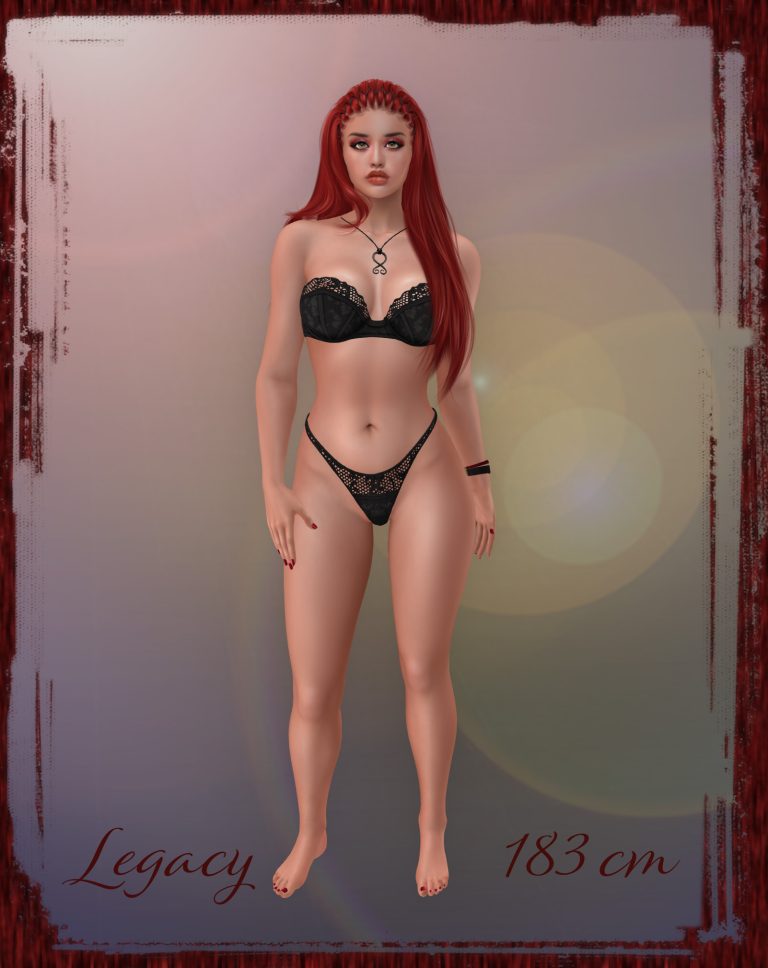 Yesterday Azul dared me to go Legacy! I picked up the body today. We’re going to meetup soon and play with shapes. To start, I thought I’d just see how my 175 & 183 cm shapes look on the new body. 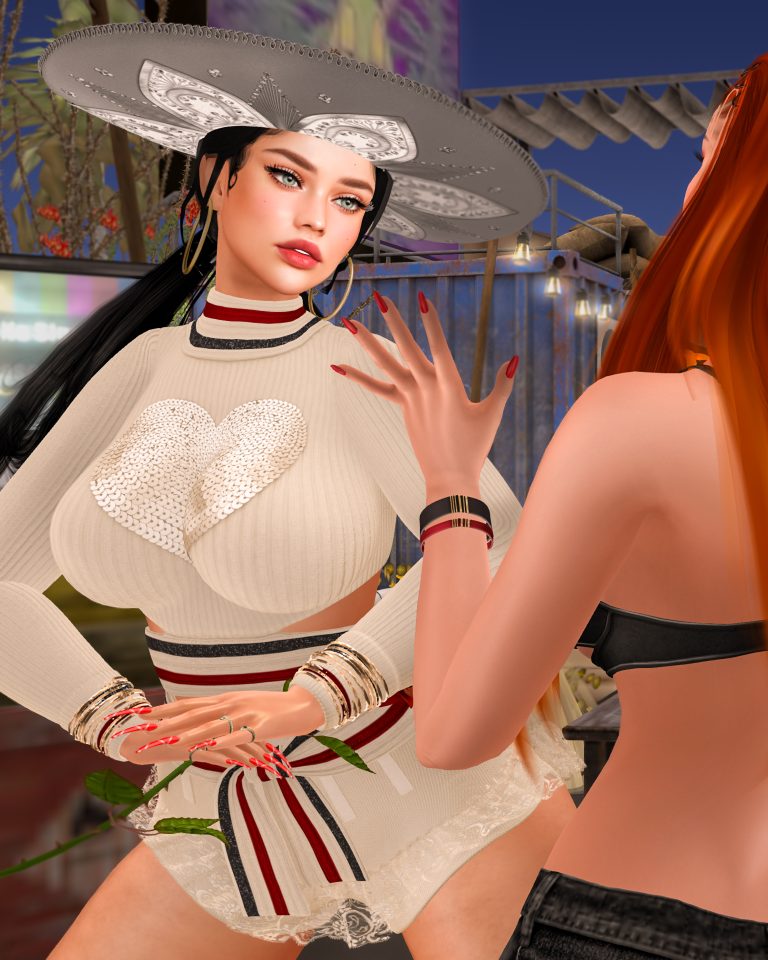 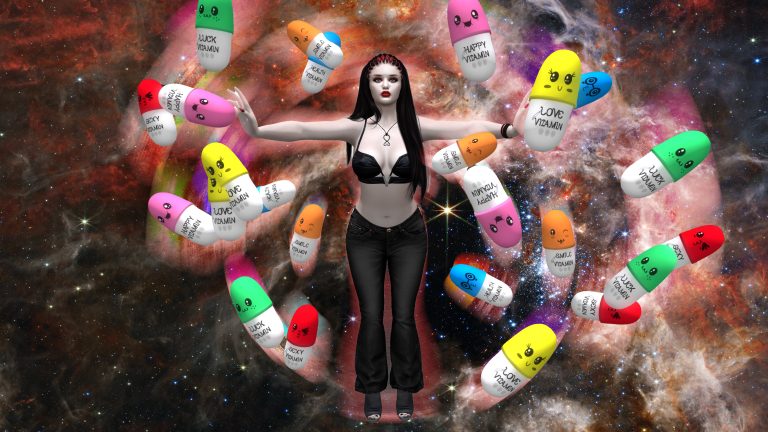 I always *say* I’d do anything for my daughter Odia. Mostly, I guess, from the guilt from not being there for her for so many years. Today Goth Mommy is finally getting the tan Odia’s always bugging her to get. Off to the Tannification Cosmetarium! Join me… if you dare! 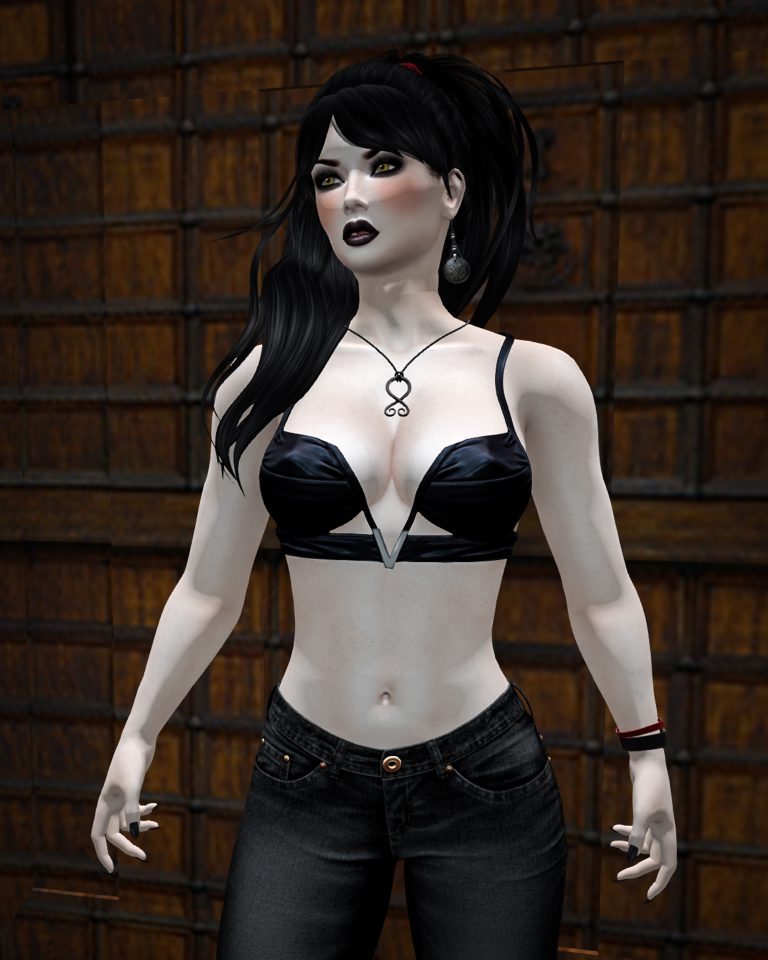 I wanted to explore Luane’s World and wound up taking a selfie. Again. Oh well, I guess that’s what Daily Booth is all about. Maybe NOW I can go explore the sim! 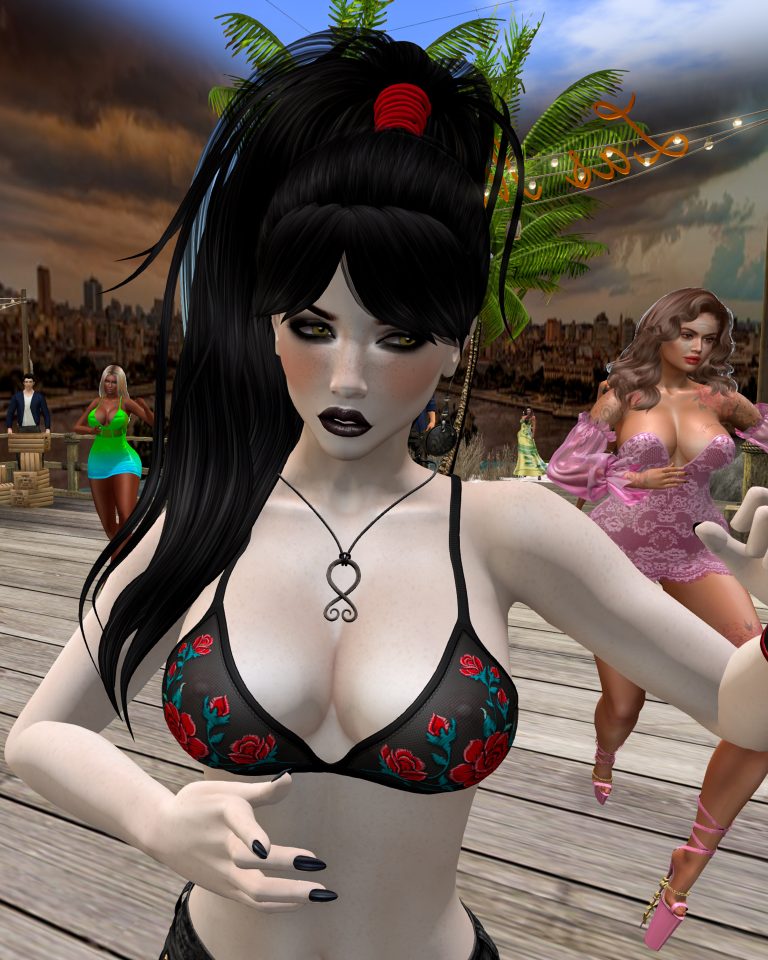 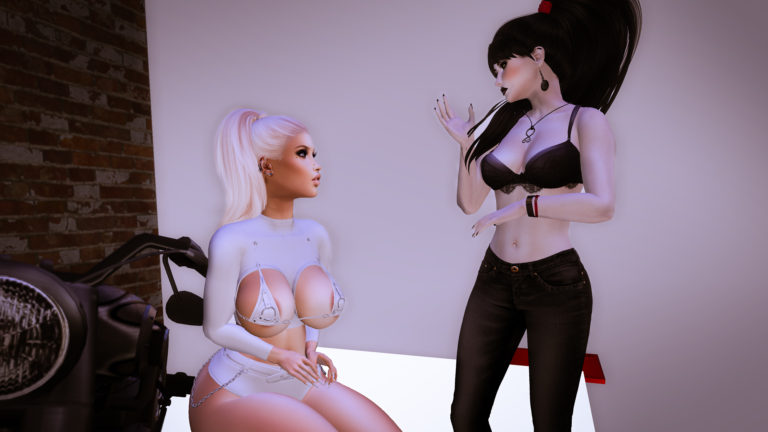 I metup with Ellen in a friend’s photo studio as she tried on clothes from her latest CryBunBun haul. 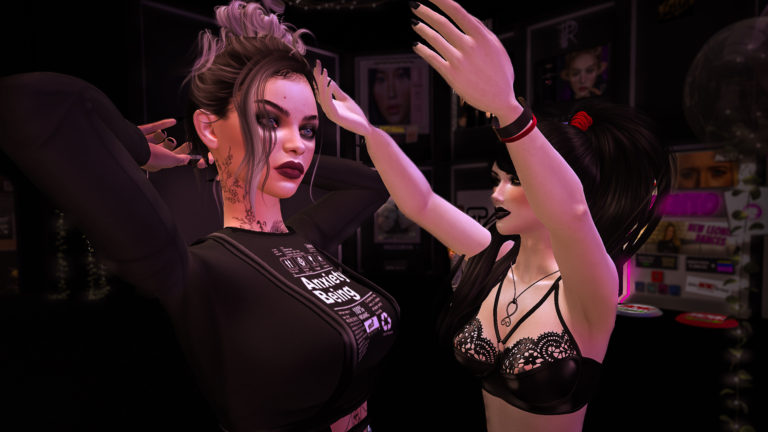 Saw Kayle again today. They’d been playing with prims in a sandbox earlier and then showed up at Peak Lounge. 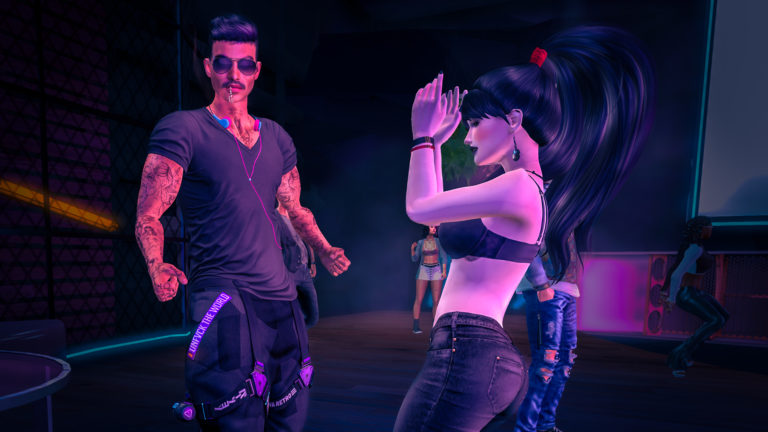 Dancing with Kayle at Peak Lounge. 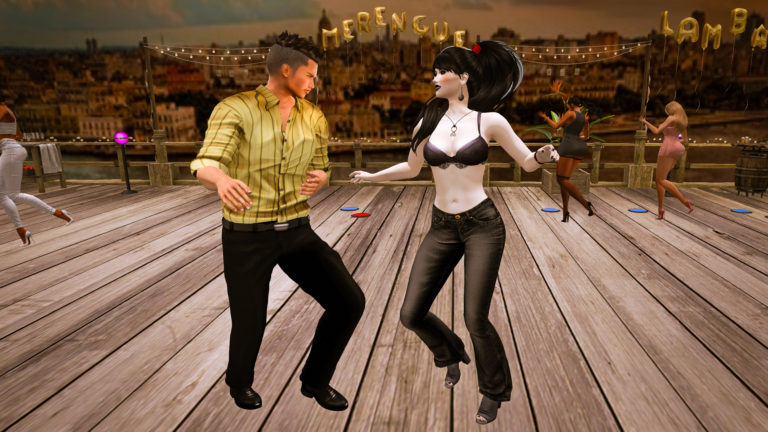