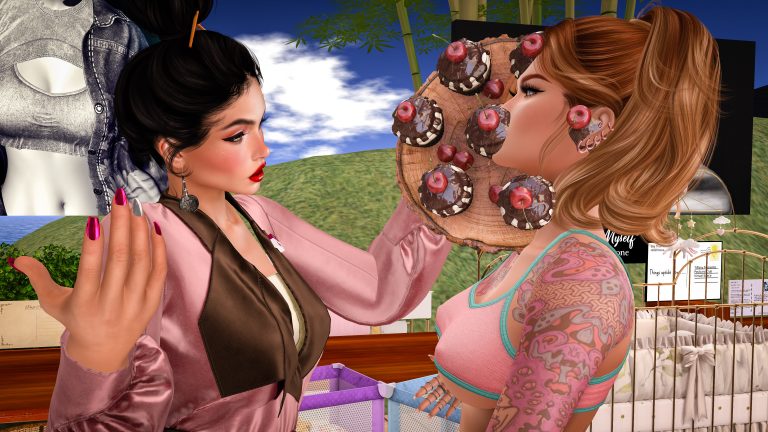 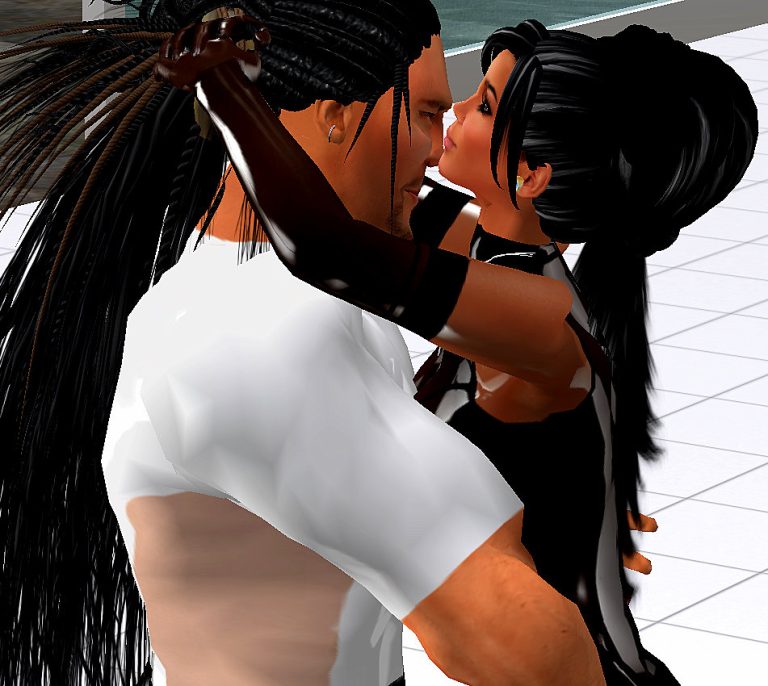 Boss-man Kai Heideman with his main-girl, Susie Barzane. C’mon, boss! Do we have to watch you make out in the middle of the shop!? 😀 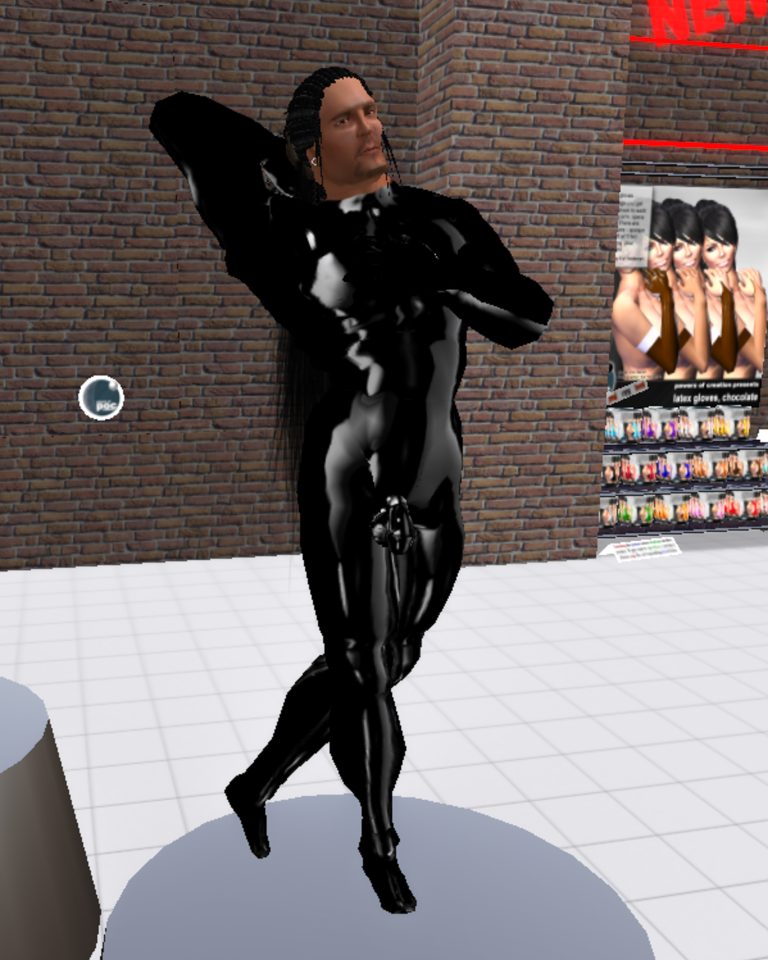 Kai Heideman, owner of Powers of Creation (POC) modeling his new catsuit for men. In black. 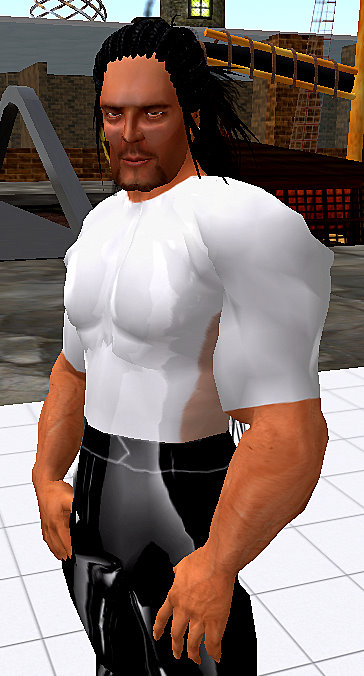 Another snap of boss-man and latex guru Kai Heideman. 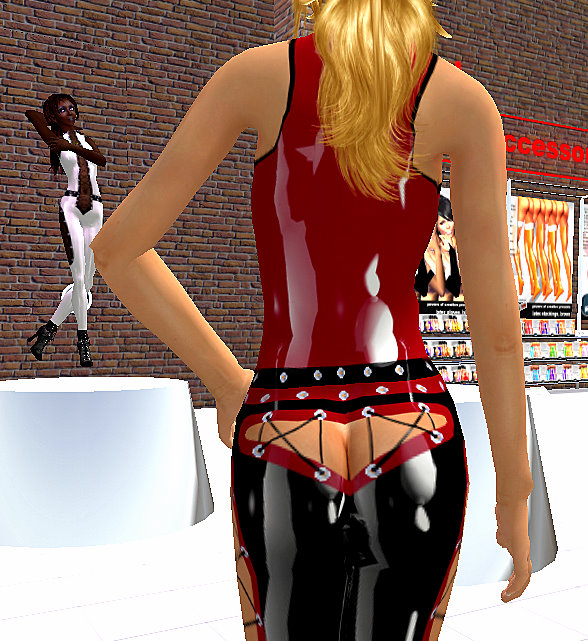 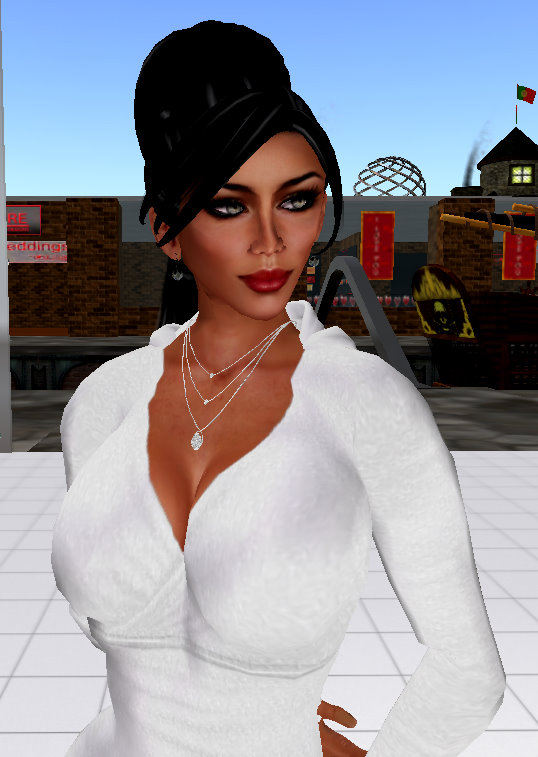 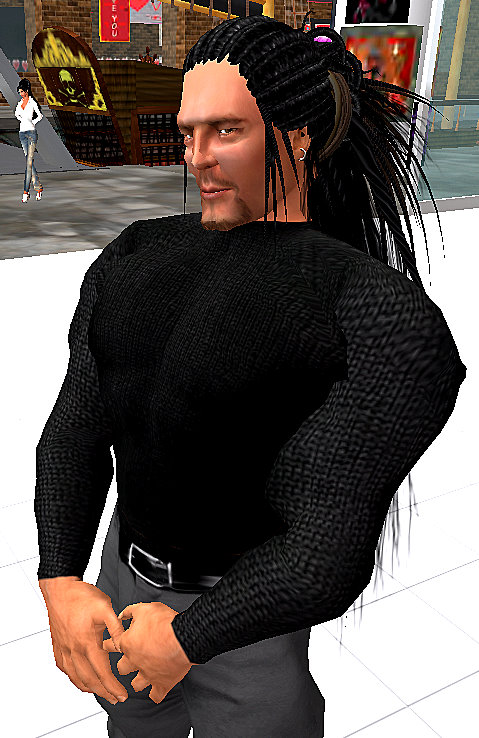 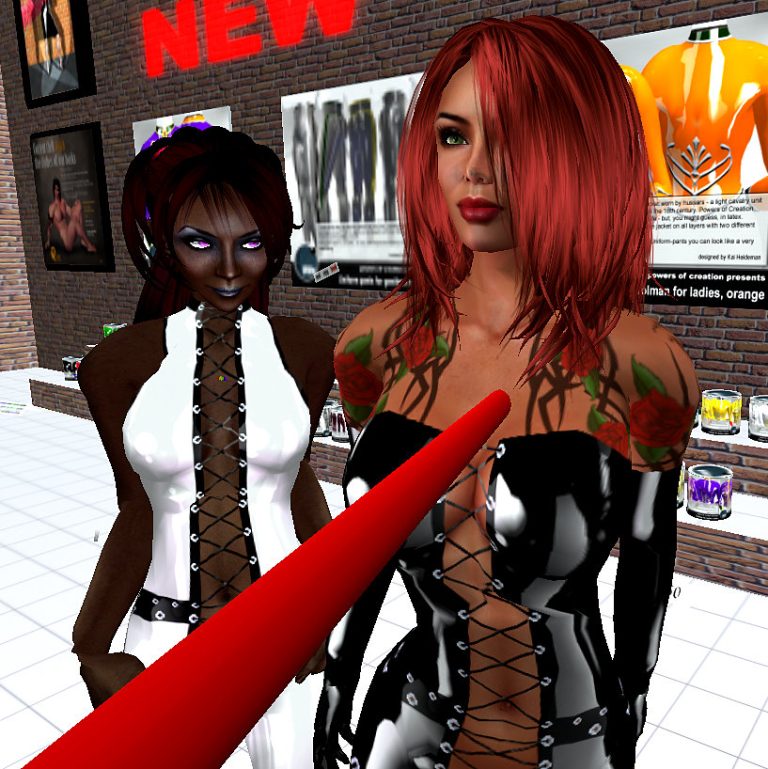