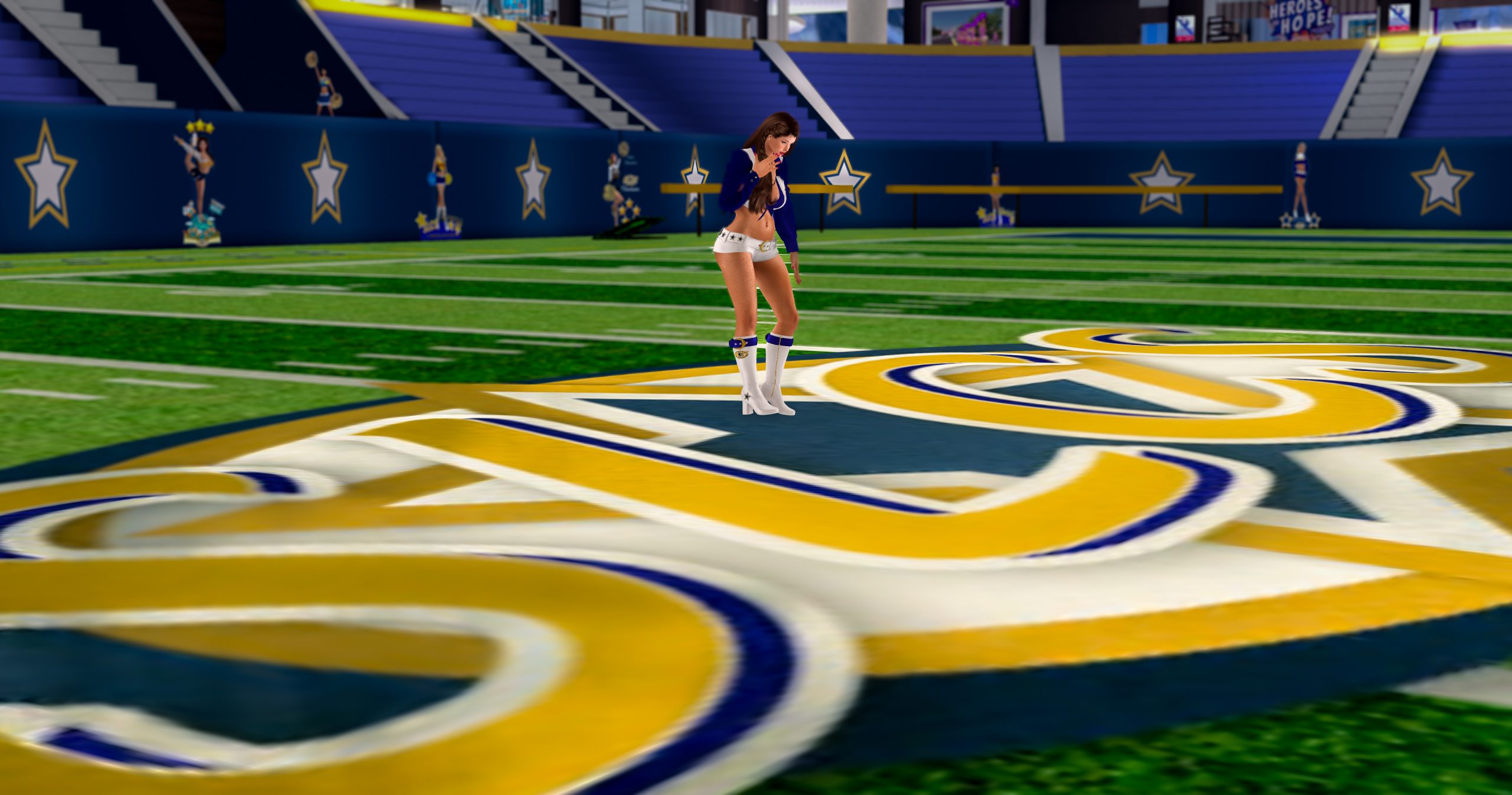 And the King will reply, ‘Truly I tell you, whatever you did for one of the least of these brothers and sisters of Mine, you did for Me.’

SLCS Panels Define Who We Are

When a panel votes on a trainee we are making a choice about one specific trainee and whether or not they fit SLCS culture.

It might be less obvious, but with each trainee who Panels, we are also defining who we are. Panels are a test of what SLCS is. Of who we aspire to be.

Are we are the greatest dancers SL has ever seen? Do we go through a ruthless audition process every season cutting both trainees and veterans who don’t measure up to the highest bar? Or are we a big tent, a big stadium, with room and diversity to fit many cheerleaders, many individual styles, and many needs?

In one of the Star Trek movies, Kirk asks Spock about his trainees:

Spock, these cadets of yours, how good are they? How will they respond under real pressure?

In his reply, Spock paraphrases a famous saying,

As with all living things, each according to her gifts.

What has impressed me most about SLCS is how we aspire to live up to the optimism of that slogan.

Some on the squad are spectacular cheerleaders: constantly contributing, performing beautifully, inspiring audiences, and more. Others of us are not so spectacular. Yet we still find being a part of SLCS nourishing to our souls.

The most amazing fact about Jesus, unlike almost any other religious founder, is that he found God in disorder and imperfection—and told us that we must do the same or we would never be content on this earth.

The SLCS Panel Says No

The Panel recently said “no” to an autistic trainee. The trainee did not look like a cheerleader. Their communication and interaction was very low. The “no” votes all had solid reasons and serious thinking behind them.

Although her communication skills are minimal, this trainee has had an impressive attendance record for months now. I wouldn’t want to put my attendance record up against hers. By one account I’ve heard, she has been attending SLCS not for months, but for years! She wasn’t a trainee and didn’t panel before because she was too shy. It was too hard to communicate.

For years now SLCS has worked hard to contribute to The American Cancer Society’s Relay for Life (RFL). We’ve hosted countless events over many years. Shouted out for people to participate and donate. And donated what we’re able.

If you add up all the L$ donated, it’s a beautiful gift. But it does not amount to a large number of Physical World (PW) dollars to fight such a virulent disease. Is it even a drop compared to what your favorite billionaire can do? To what a responsible government should do?

As avatars our ability to aid in the troubles of PW life are minimal. If your fleshvatar is sick, we can offer thoughts and prayers. And we do. I’m sure they are of some comfort. But unlike fleshvatars, we avatars can’t go to the PW hospital room and hold your hand. We can’t yell at the doctors if we think they aren’t providing the best or enough care. We can’t donate a kidney.

The human body has a “blood-brain barrier“.

Avatars have a sort of Avatar-Fleshvatar Barrier. We can offer thoughts and prayers. Or donate L$ to RFL. Mostly we can’t do too much about the PW troubles of avatars we know and care for.

The autistic trainee who was rejected was not coming to us to address PW issues. She was coming to us to belong. Her need was right here in SL where we avatars actually can do something. Of all our million hours of dance parties to make the tiniest contribution against a horrible disease, here, standing right in front of us, was a real person whose desire and dedication we had the ability to reward with membership.

It would be great if she could have made a beautiful speech about how all the love and community at SLCS calms the knots in her brain. Unfortunately, this isn’t a Hollywood movie, and she doesn’t have the ability to express lofty prose like that.

When you are a Bear of Very Little Brain, and you Think of Things, you find sometimes that a Thing which seemed very Thingish inside you is quite different when it gets out into the open and has other people looking at it.

When a trainee Panels, we test their suitability for SLCS. We also test who we as SLCS are.

Of course we are neither of those. Yet we have some kinship with each of them.

We are here to look good, to express more-or-less Western beauty standards. To give great performances. To be “Second Life‘s Sweethearts.”

In my time at SLCS I have also seen us be more than that. I have seen Srooc Skytower Memorial Stadium be a very big stadium! A big stadium named after a big cheerleader. A big field with room for so many people, and so many ways of being in Second Life.

As with all living things, each according to her gifts. 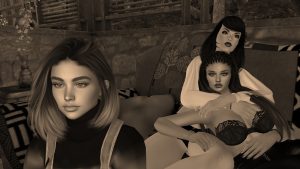 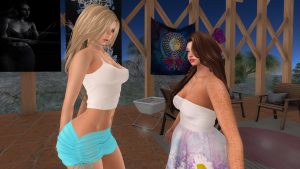