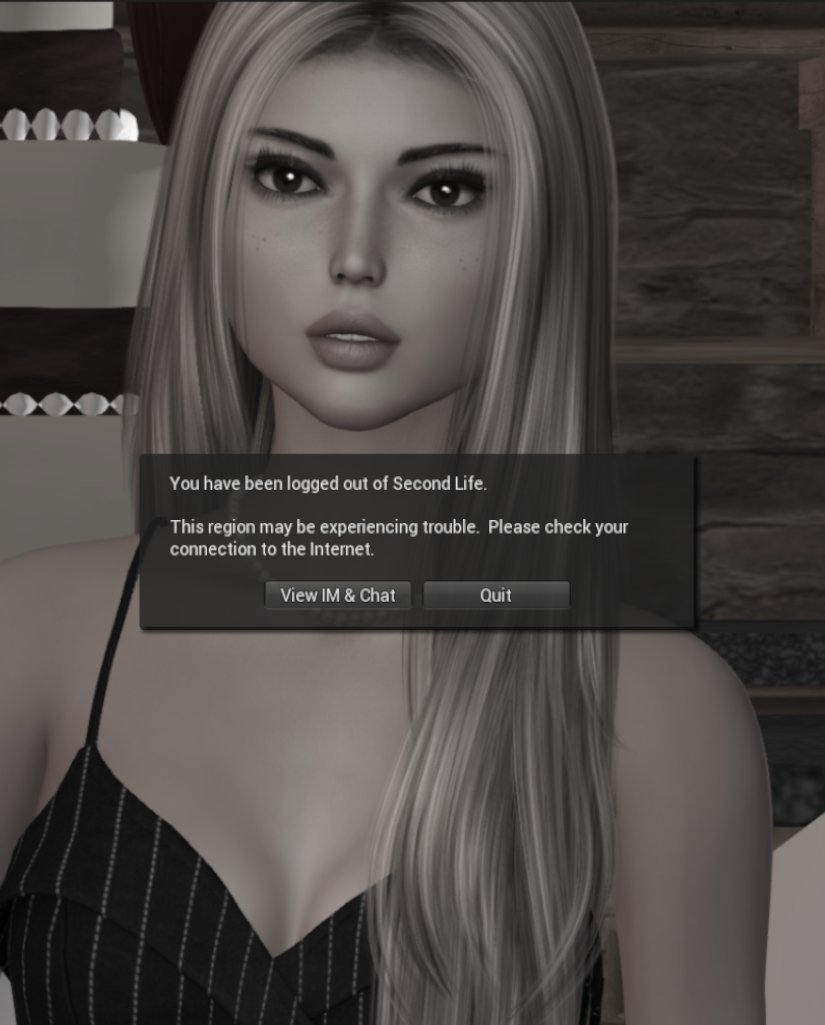 From “Srooc Skytower” to “Gailyana Cooljoke Bayn-Bennett ” we are a squad with some unique names. And even if your name isn’t “unusual,” it is still extraordinary for one simple, but huge, reason: unlike your name in the Physical World (PW), which someone else probably chose for you, here in SL, we choose our own names.

This month I asked SLCS Cheerleaders to share the stories of their avatar names. From frustration with Lucky Chairs to refugees from another world, we’ve taken some interesting journeys to find our names and to become a part of SLCS.

I didn’t know it at the time, but SL’s old name system was an invitation to RP.

Not a gamer, I wasn’t interested in “blowing shit up.” I’d listen to podcasts from The Berkman Center for Internet & Society at Harvard Law School. This law professor, Charlie Nesson, would often mention Second Life. They’d built several law school buildings and classrooms in SL and Nesson taught a law school course in SL.

One day I was reading a web design article and it mentioned that Second Life had redesigned its home page. I said, “Oh, that’s that thing Charlie Nesson’s always talking about.” I clicked the link and looked at the homepage. And then I signed up.

As many of you know, from 2003-2010 SL had Last Names. When you signed up you were given a choice from a list of a few dozen different last names and you picked any First Name you wanted. As a non-gamer, when I signed up for stuff I tended to use my “real name.” Facebook goes ballistic if you don’t use your “real name/taxpayer ID name”. Years later, Google+ would do the same. But here was a place where you weren’t even allowed to use your “real” name.

Since I had to choose a pseudonymous identity, the name I liked best on the list was “Bigboots”. It seemed playful. And I think I picked “Aero” because I’d been fangrrling on the career of architect & maker of icons Eero Saarinen. Yes, inspired by the genius architect, and definitely not the denim company!

It’s hard to know what the road not traveled might have been like. But I think if I’d used my Physical World (PW) name in the Virtual World (VW) that it would have just been regular-old-me pushing an avatar around. Not that different from PW peeps using FB. (Granted FB is in fact an MMORPG. But not the good kind)

As a new and distinct “person” with your own name, I was free to dive into the craziness of SL. Sure, your ideology & worldview might be isomorphic with PW you, but as you meet avatars and have experiences, you develop your own “Aerofulness” that is not congruent with the circumstances and experiences of PW living.

When Aero says “I”, it’s not my PW Typist saying “I”, it is independent, unique Aero.

I don’t know if I’d have had that experience, that freedom, with a PW name. Thanks “old” SL Names policy! 😀 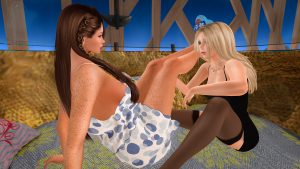 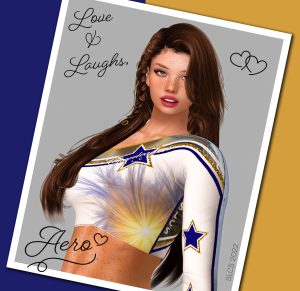