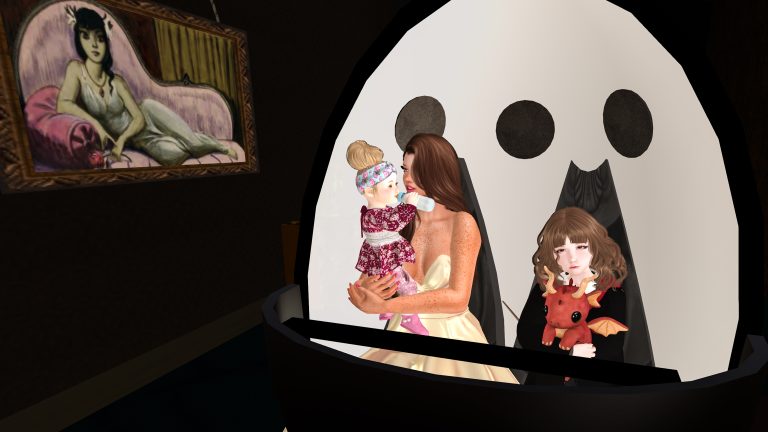 SLCS GNO (Girl’s Night Out!) First stop, the amazing SL “Haunted Mansion” of Disneyland fame. Lily Brontë Grey (xxvampireluciaxx) and I got to ride in an SL “Doom Buggy!” 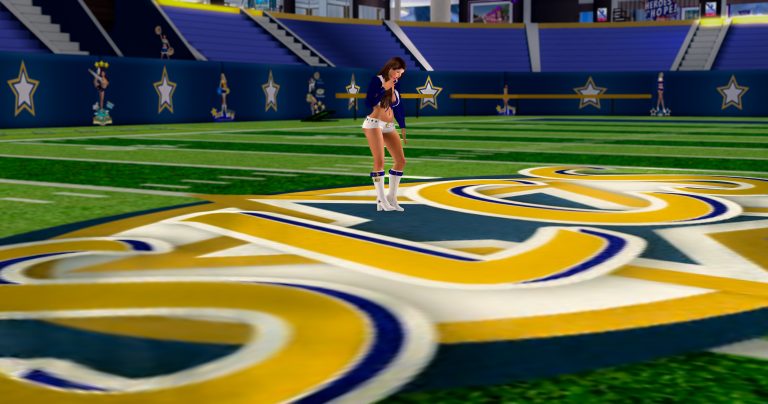 When a panel votes on a trainee, we are making a choice about one specific trainee. It might be less obvious, but with each trainee who Panels, we are also defining who we are. Panels are a test of what SLCS is. Of who we aspire to be. 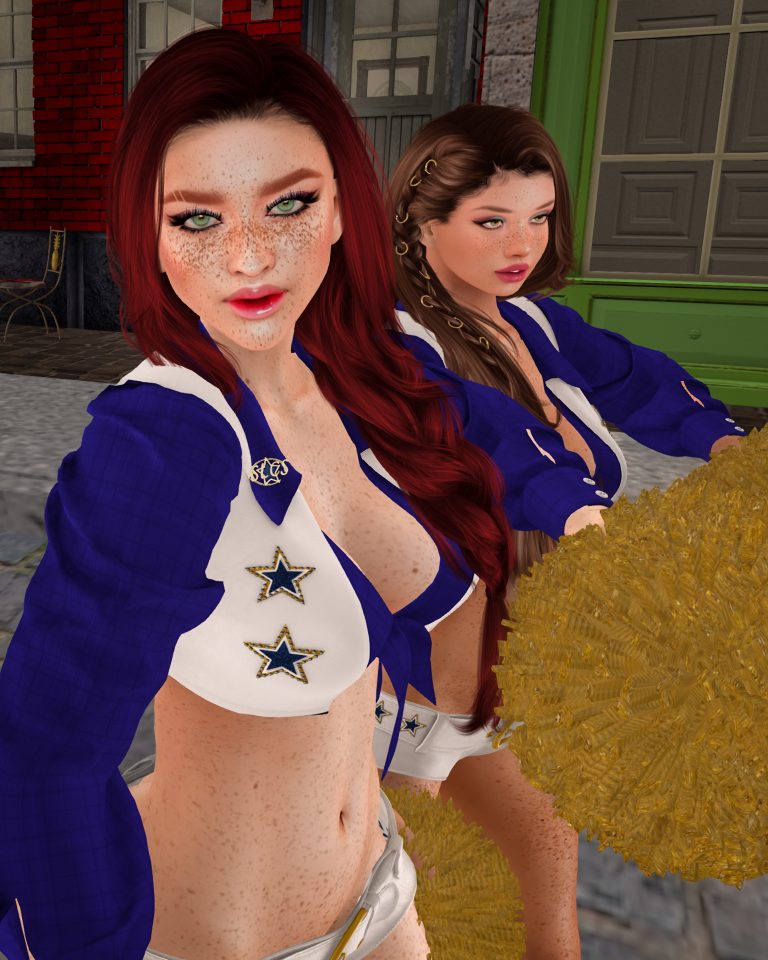 After Thursday night SLCS practice Amber Hazel Woods (BongzieHaze) and I headed over to a club she hosts at to listen to her favorite Blues DJ. And do some dancing in the street in Maddy’s SLCS 15th Anniversary uniforms. 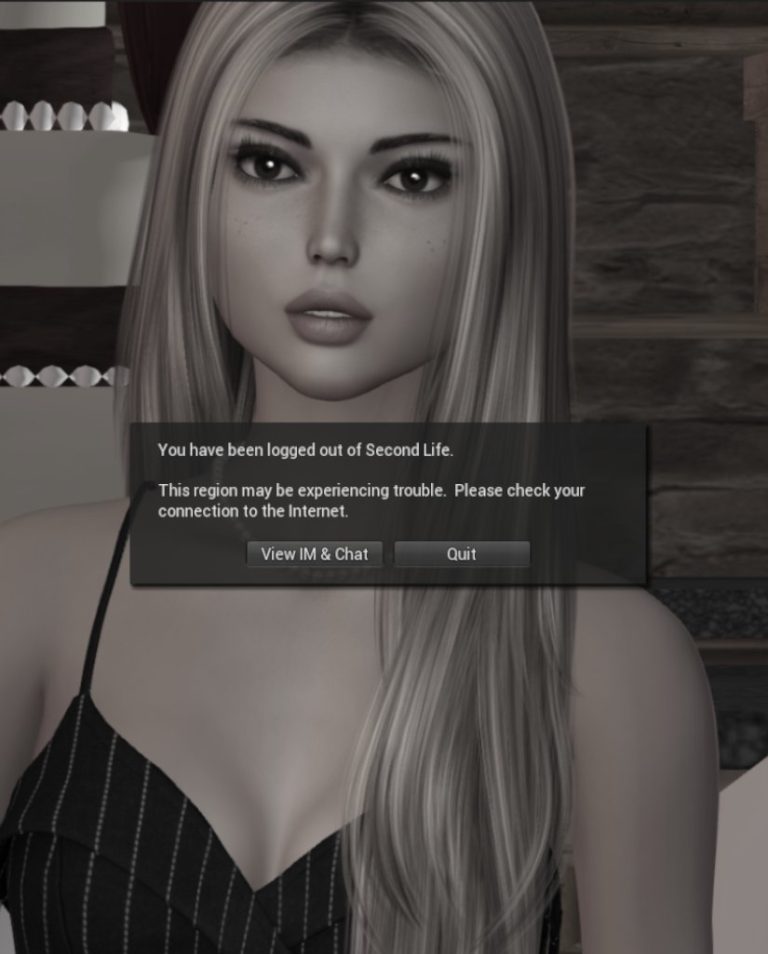 Cheerleaders share the stories behind how they chose their avatar names. From frustration with Lucky Chairs to refugees from another world, we’ve taken some interesting journeys to find our names and to become a part of SLCS. 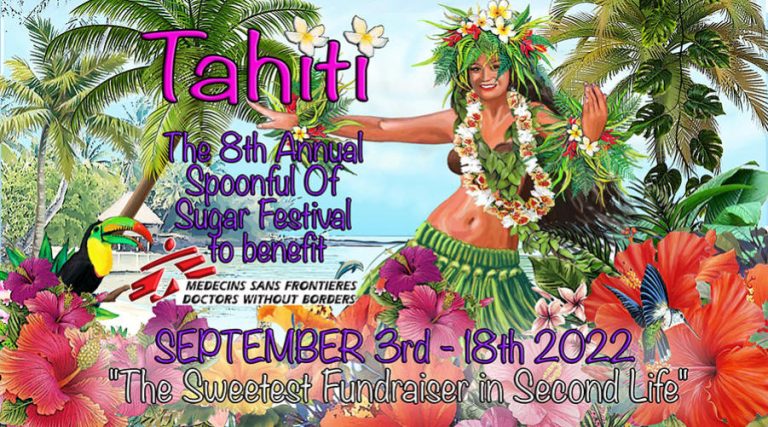 On Sunday I helped cutie write a short bio for SLCS for the Spoonful of Sugar Festival. Then on Monday I worked with Christi on what the SLCS logo & colors represent.

A few SLCS Cheerleader Training tips that might make your training experience a little bit easier, better, funnerer. From 2 Cheerleaders who know almost nothing. But we mean well! 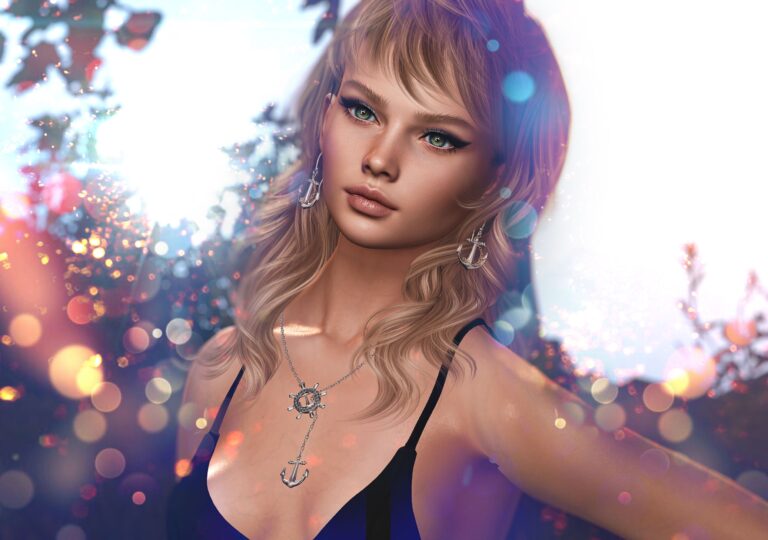 Second Life Cheerleading Squad (SLCS) members share their thoughts on what SLCS means to them. 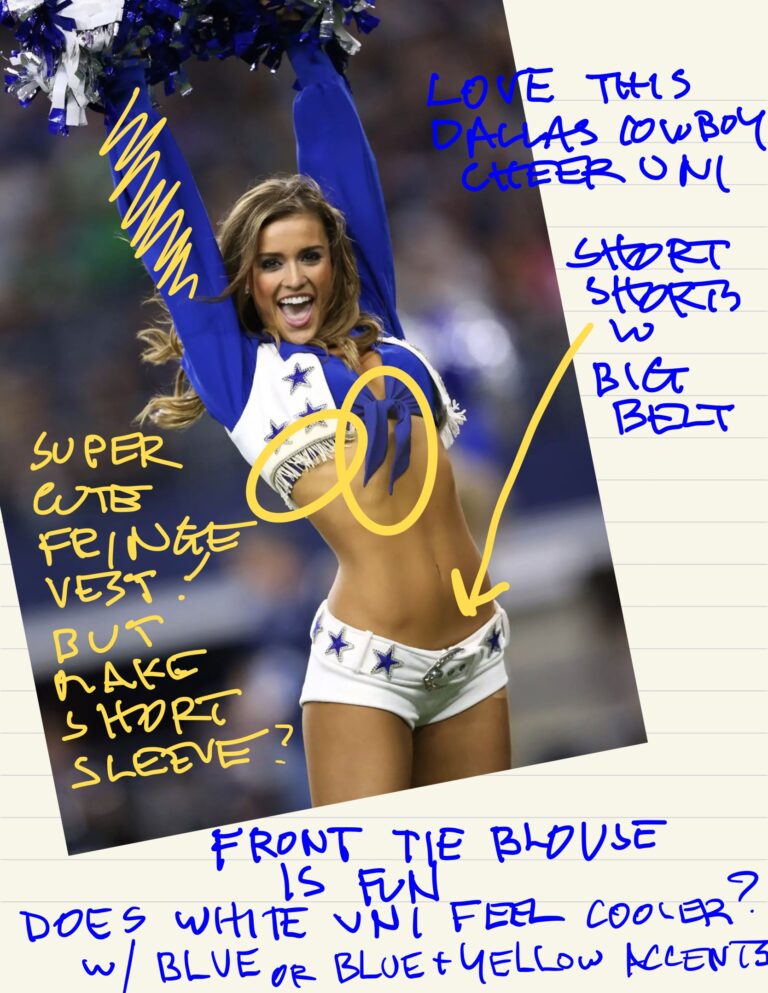 Concept Board for a Cool Uniform for this Hot Summer! Short-shorts with a big belt and a bedazzled crop halter! Woo!

What if we modified the SLCS Rank Controller and levels of Cheerleader away from a military model of Lieutenants and Captains to a more participation, achievement, and community-based model of Pom Pom colors? 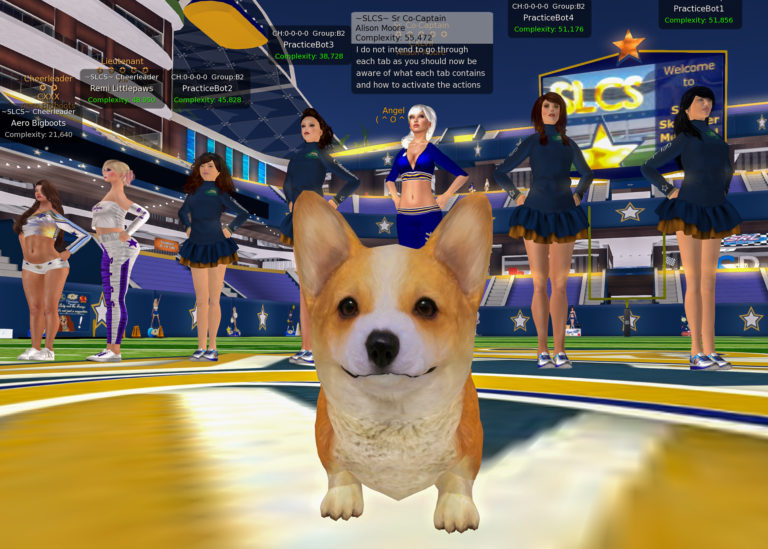 It was my 13th Rezday and SLCS 3rd year of service day today! Linden Lab sent me a rezday card & SLCS gave me a cool trophy! 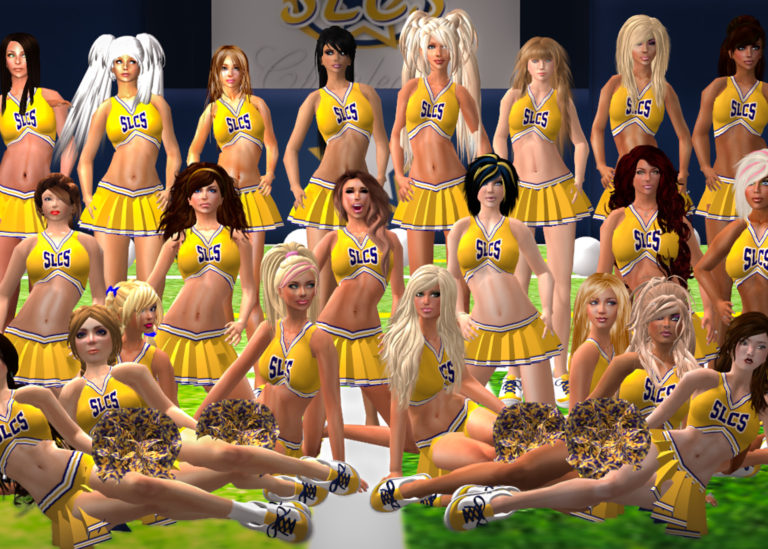 The Prodigal Cheerleader showed up to Second Life Cheerleading Squad (SLCS) practice last night after missing a few (4,000 give-or-take) days. Everyone was so nice!